I scored some of these analog RGB strips and needed a way to power them, and to be able to control the colours.

Initial prototyping showed that I needed about 20V to be useful, and I could easily switch each colour via a MOSFET driven from a microcontroller. First attempt was with an Arduino, then another with an ESP8266. At this point, I realised that you have to choose the MOSFET gate voltage to suit the logic, so common IRF540 devices won’t work with the 3.3 V available to ESP devices. I selected IRLB8271 instead, and this works.

Now to get from the breadboard to a finished circuit …

From design to PCB

This year with students back in the classroom it was time to resume the development process. I was able to use a professional development day in Term 2 to finally get to grips with KiCad. I had already looked at a tutorial so using that as a reference I started the process to turn this circuit into a finished PCB that I could use in classes.

Following the steps in the KiCad tutorial I was able to create the circuit, then export this to a board design, choosing the appropriate footprints for components. Next step was to do the layout and connect up the tracks.

KiCad has a very neat 3D viewer which means you can view a finished board before it even gets produced.

Previously I had ordered some PCBs from others’ designs from PCBWay as a test. From KiCad I was able to export my board layers as Gerber files. PCBWay has a quick feature where you just upload the Gerber files and it does all of the configuration. Their prototype rate means that you can get 10 boards made for just USD$5, but unfortunately the shipping costs rather more. Nevertheless, the service is incredibly quick, from submitting the order on Wednesday to receiving it on Monday morning, from China to Australia. The unit cost will come down when I order larger numbers for production.

When the boards arrived, 5 minutes work with the soldering iron and a finished product.

Two years ago I had my students prototyping a simple 555 based LED flasher circuit on breadboards.

The next step involved transferring this to strip board so they could make a permanent circuit to take home. This part of the process proved troublesome as Veroboard is difficult to work with due to the close spacing of tracks, and the inability of students to follow placement instructions precisely.

In 2020 we started the year, but then COVID-19 intervened and students did not attend school, so did not build physical projects or do soldering.

Picked up a couple of dead hi-fi amps, one of them being this nice Rotel RA-820. Opened it up, gave it a clean and replaced all the electrolytics and back in business. Now sitting in the garage hi-fi cabinet for when I’m working down there.

The other amp is a Cambridge Audio A-300 (like this A-500) but it looks to be in rather a sorry state, with at least one blown output stage. Have to work out whether that one is going to be worth restoring, or may get rebuilt as a chip amp … 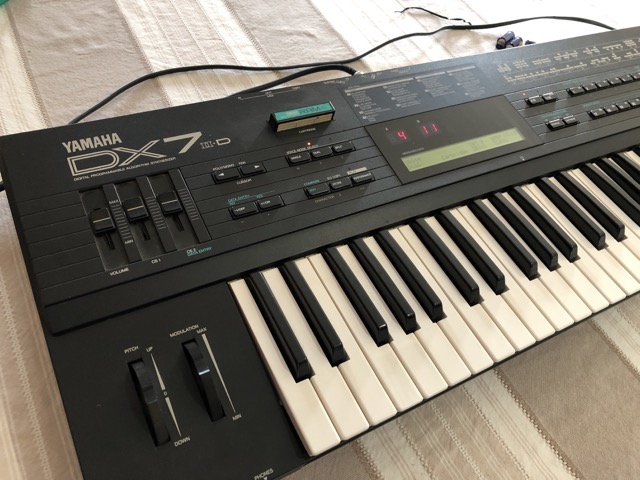 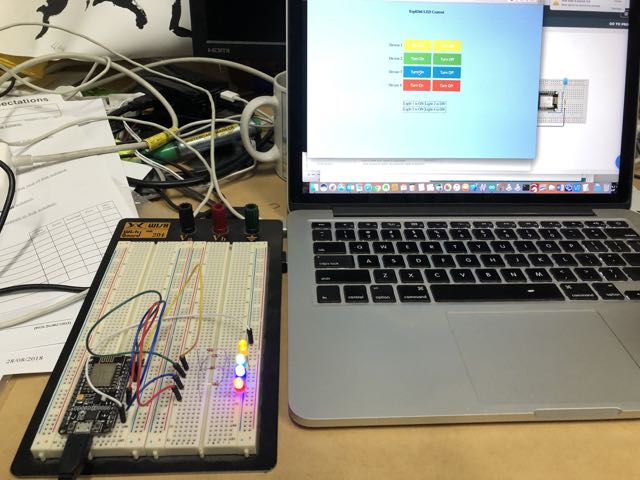 A series of articles on ‘Cheap Asian’ Electronic Modules

How much do you have to spend on a robot for the classroom? There is a profusion of expensive, shiny toys on the market being promoted for STEM education, but this isn’t the only way to do robotics.

Here’s my prototype bare-bones robot. There’s nothing really new here, it’s just a couple of motors, a motor controller and an Arduino Nano board. It’s just to show how the most basic robot could be built as a starting point for my students to start thinking about their designs. There’s less than $20 worth of parts (if you buy directly from China, and order in bulk).

In this form it doesn’t do much, but the idea is that students will use the basic design as a platform on which to create their own unique projects. They have to think about what to use for a chassis, how to control it (IR, Bluetooth, WiFi, RF?), to put LEDs on it, sensors and so on. 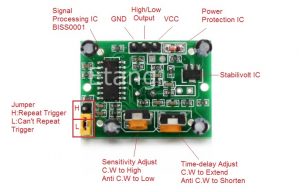